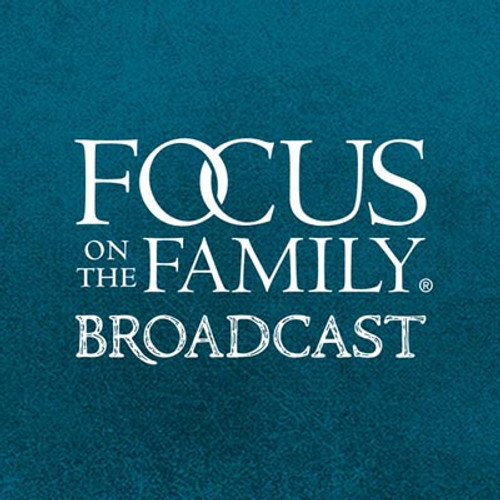 Lynsi Snyder is the owner and president of the highly popular restaurant chain In-N-Out Burger. Though she is an immensely successful businesswoman today, much of her past is marked by pain and failure. Lynsi grew up in a loving, Christian family, but her father's lifetime struggle with drug and alcohol addiction led to her parents' divorce when she was 12, and his death when she was 17. His tragic passing devastated Lynsi, and she sought in a husband the love and affirmation she was missing from her father. Sadly, this led to three failed marriages, accompanied by Lynsi's sense of shame and guilt that she had abandoned God and was living outside of His will. Following her third divorce, though, God drew her back into a relationship with Himself, and lavished her with His love and acceptance, as well as a renewed sense of identity in Jesus Christ.

On this Focus on the Family broadcast, Lynsi describes how God has brought about redemption in her life and blessed her through the success of her company. Lynsi's husband, Sean, joins the conversation to discuss his own troubled past, how he nearly died from his drug addiction, and how the persistent faith and prayers of his grandparents led him back to the Lord. The couple also highlights several ministries they're involved in which seek to rescue people from drug addiction and human trafficking.

Reclaiming Your Identity in the Father's Love (Digital)

The Power of a Father's Words (Digital)

My Search for a Father's Love

Forgiving Others, Freeing the Soul