How God Reunited a Birth Mom and Her Son 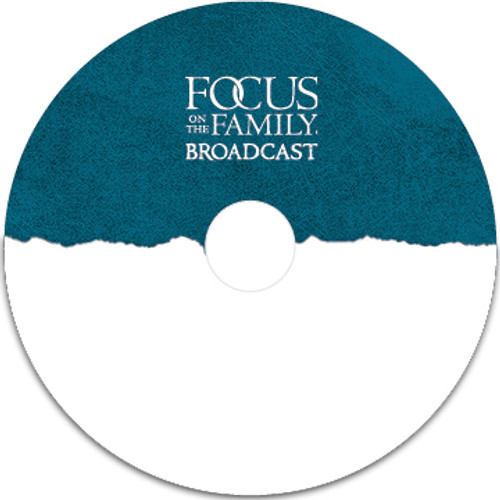 How God Reunited a Birth Mom and Her Son

At age 17, Nina Hendee faced an unplanned pregnancy. Because she was pro-life and not ready to raise a child, she chose to place her baby boy for adoption. It would be a closed adoption, which meant she would not get to hold or see her son again. But she never forgot him as the years past, and faithfully prayed for him, asking God to guide and bless Kyle in his faith, family, and life.

Meanwhile, Kyle grew up in a loving adoptive family, and his adoptive mom had a dream that Kyle would some day find and reunite with his birth mother. Yet the possibility was unlikely as all records in the closed adoption were sealed. Despite the obstacles of finding his birth mom, Kyle felt God's prompting to continue seeking her out. When he learned of Nina's identity, he wrote her a letter which would become a first step in an answer to his prayers as well as hers. Nina and Kyle ended up reuniting after nearly five decades, and on this Focus on the Family broadcast, they share their inspiring story of how God made it happen.

A Mother's Influence on her Son (Digital)

Moms Raising Sons to Be Men

A Mother's Influence on Her Son

How God Reunited a Birth Mom and Her Son (Digital Download)

Fasting for a Financially Fit Future

The First Few Years of Marriage: 8 Ways to Strengthen Your "I Do"

Practical Tips for Getting Organized