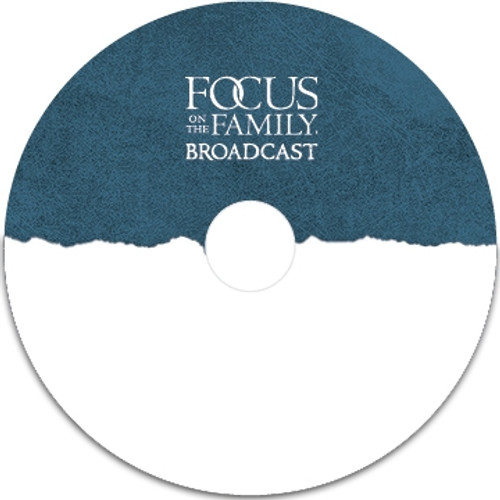 At age 9, Becket Cook began dealing with same-sex attraction. As the youngest of eight kids in a Catholic family, he struggled with his identity…until he met his best friend in high school. They came out to each other as homosexual and together began to explore that culture – discussing their feelings and going to gay bars. This carried on through college and beyond. Finding like-minded friends and pursuing a career as a set designer in the fashion world, Becket indulged his homosexual tendencies. During a trip to Fashion Week in Paris in 2009, Becket felt empty. He realized his life didn’t hold the fulfillment he’d been longing for. Upon returning home to Los Angeles, he encountered a group of Christians holding a Bible Study at a local coffee house. He engaged them in conversation, and they invited him to church, where he had what he calls a “Damascus Road experience.” The scales fell from his eyes, his sin was revealed to him, as was the love of his heavenly Father. He not only heard the gospel, but he felt it and was transformed. He knew at that moment he would lie the rest of his life for God, single and celibate. In this interview, he will share the amazing story of how God’s redemptive love transformed his life.

Leaving a Legacy of Love (Digital)

The Importance of Leaving and Cleaving (Digital)