The Truth about Guys 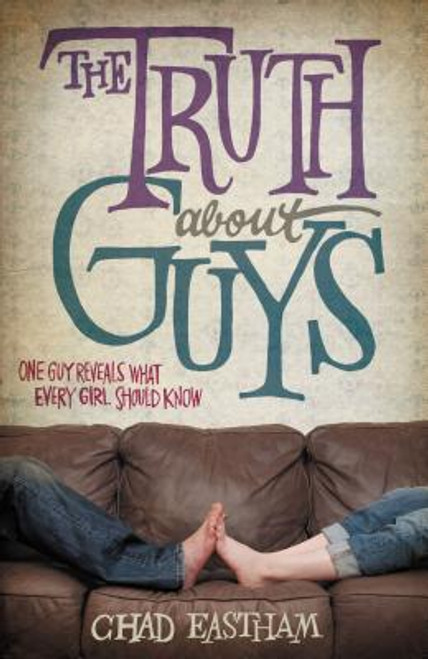 The Truth about Guys

Okay, it's a fact. God made guys and girls different in more ways than just the physical.

But how different could we really be? After all, we are all made in His image, right? Well, yes, but let's just say that guys and girls view the world in such different ways, that it's a miracle we communicate at all. What's worse is that girls this age often think they know what makes guys tick. That couldn't be more wrong

Chad Eastham tells it like it is . . . to girls . . . from a guy's perspective. As a popular presenter at Revolve conferences, he is known for his ability to speak truth and to give girls clearer perspective about guys and themselves as well as understand their own value. Chad explains, "You are incredibly valuable and worthy simply because God created you."

Readers will also love watching Chad in action through free online streaming of his Truth About Guys DVD, which includes Chad's stage presentation as well as on-the-street interviews with teens and friends in the music industry.

Discovering the Truth About My Identity

Discovering the Truth About My Identity (Digital)

Guys Are Waffles, Girls Are Spaghetti