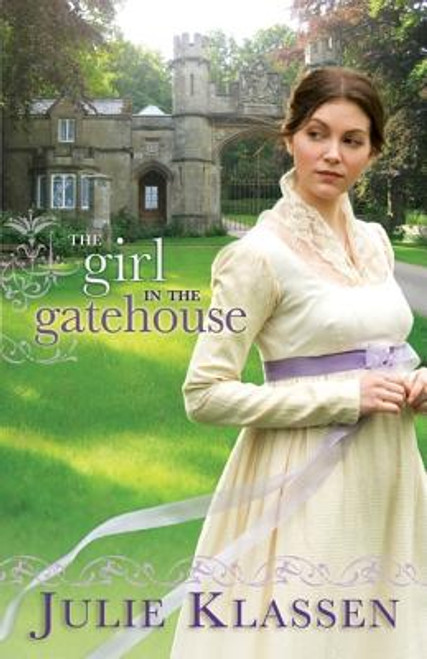 Miss Mariah Aubrey, banished after a scandal, hides herself away in a long-abandoned gatehouse on the far edge of a distant relative's estate. There, she supports herself and her loyal servant the only way she knows how--by writing novels in secret. Captain Matthew Bryant, returning to England successful and wealthy after the Napoleonic wars, leases an impressive estate from a cash-poor nobleman, determined to show the society beauty who once rejected him what a colossal mistake she made. When he discovers an old gatehouse on the property, he is immediately intrigued by its striking young inhabitant and sets out to uncover her identity, and her past. But the more he learns about her, the more he realizes he must distance himself. Falling in love with an outcast would ruin his well-laid plans. The old gatehouse holds secrets of its own. Can Mariah and Captain Bryant uncover them before the cunning heir to the estate buries them forever?