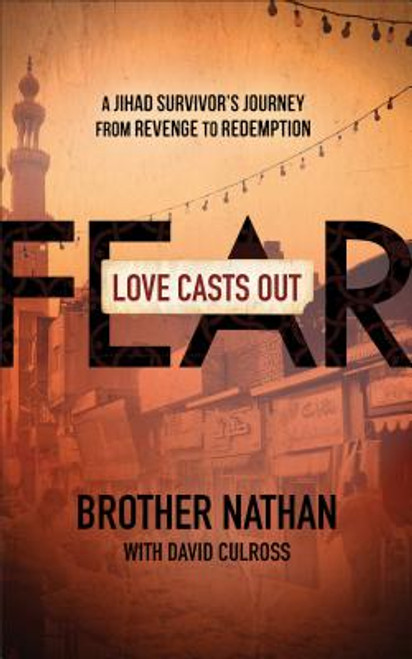 When Brother Nathan was a child in Egypt, he witnessed an unthinkable attack on his father at the hands of terrorists. At first, he struggled with his powerful urge to avenge his father. Today, he ministers in the very village where his father was targeted, as well as in countless other cities and villages across Egypt and throughout the Middle East.
Love Casts Out Fear tells the gripping story of a deadly attack, Nathan's initial anger, and forgiveness that makes way for redemption. It also gives a firsthand account of the challenges faced today by Middle Eastern Christians, and of God's provision for a ministry that touches the lives of thousands. Readers will passionately come alongside Brother Nathan in this true-life thriller as he shares the love of Christ in a dangerous place to claim Christ as Lord.

Taking the Fear Out of Evangelism (Digital)

The Case for Easter: A Journalist Investigates Evidence for the Resurrection