How to Deal With a Controlling Spouse (Digital Download) 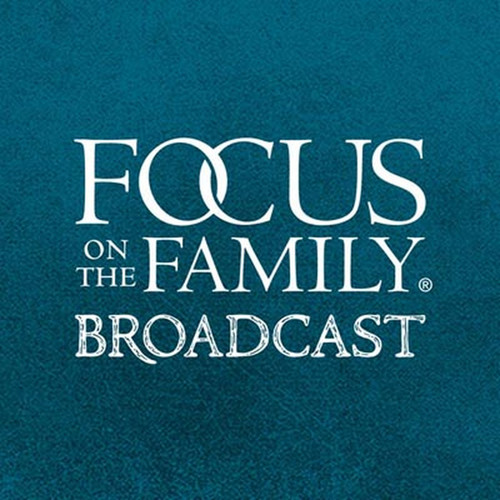 How to Deal With a Controlling Spouse (Digital Download)

Dr. Ron Welch was a non-violent, controlling husband for many years, often driven by his own anxiety of potential worst-case scenarios in his life. Thus, he learned to control everything as much as possible, often through manipulation and other subtle means. Jan Welch was raised by a domineering father and learned how to become more compliant as a result, but she often felt unheard, isolated, and frustrated in her marriage. In this interview, Ron and Jan describe how too much control can damage a marriage and family, and then they share how Ron began to change and learned how to think of Jan first rather than meeting his own needs all the time.

How to Deal with Difficult Relationships

How to Find a Good and Godly Spouse (Digital)

Better Ways to Communicate With Your Spouse (Digital Download)

Living a Full Life With an Empty Nest (Digital Download)

Reconciling Faith and Science in a Medical Crisis (Digital)