Finding Home: An Imperfect Path to Faith and Family 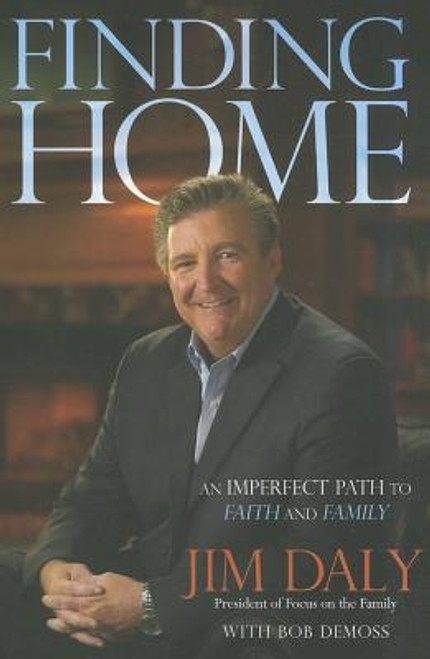 Finding Home: An Imperfect Path to Faith and Family

Jim Daly, president and CEO of Focus on the Family, managed to rise above his harrowing childhood, which included living in Compton, a suburb of Los Angeles. In his deeply personal memoir, he relives horrors no child should endure. A bloodcurdling neighborhood murder merely serves as the backdrop to the abuse and alcolism within the four walls of his own home, a cycle broken only by the cancer that left him motherless. Orphaned at an early age, Jim saw firsthand the worst this world had to offer. He somehow managed to catch enough glimpse of grace that he knew he wanted more, both from himself and from a God he had to believe existed. And from that small spark of grace, a great man emerged.

Finding Faith in the Dark

Finding Your Path in Life (Digital)

Finding Your Path in Life