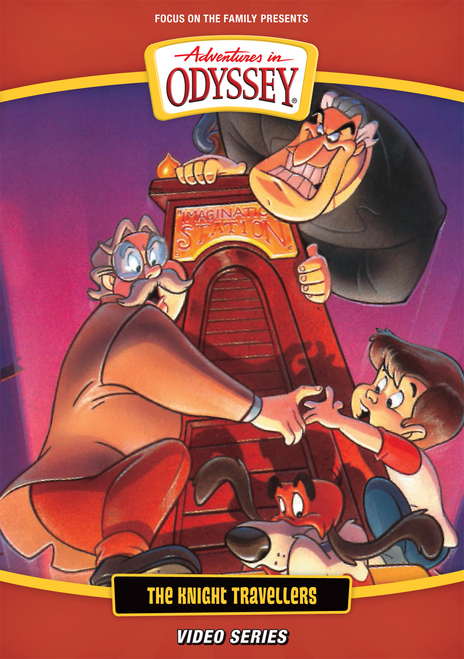 A daring rescue! A voyage through time! Amedieval joust . . . just another average day in the town of Odyssey. Young Dylan Taylor gets more adventure than he bargained for when he saves a mangy mutt named Sherman from an early demise and winds up in the company of the remarkable John Avery Whittaker ( Whit ). They set out to retrieve Whit's Imagination Station, an amazing one-of-a-kind contraption that allows kids to see historic events firsthand. The diabolical Faustus and his henchmen have stolen the Imagination Station for their own evil purpoes to change it into a Manipulation Station! In this exciting story, a young boy makes an unforgettable discovery about what is truly important in life... but is it too late to stop Faustus?