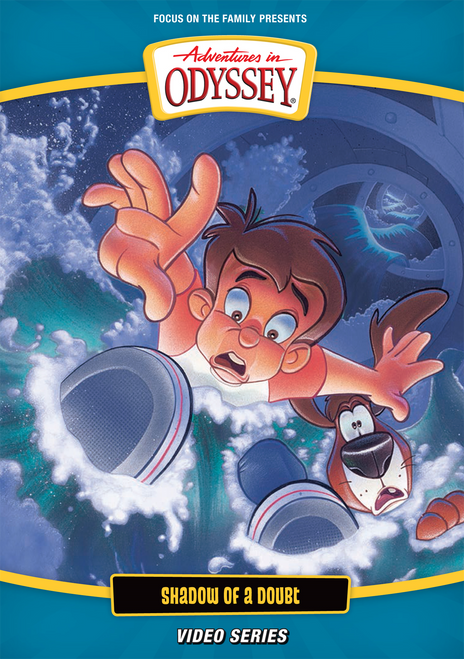 There's a cat burglar on the prowl in Odyssey, one who looks a lot like... John Avery Whittaker! Could it be? Don't miss this action-packed mystery with laughs and thrills for the entire family! Precious gems unearthed behind Whit's End. Incriminating film from a surveillance camera. A soda glass found at the scene of the crime with fingerprints! The evidence against Whit is overwhelming. But Dylan isn't so sure. And when he sets out to prove Whit's innocence, he gets more than he bargained for. By combining edge-of-your-seat suspense and comic antics, this episode teaches children the importance of faith and friendship.