You Can't Sit with Us 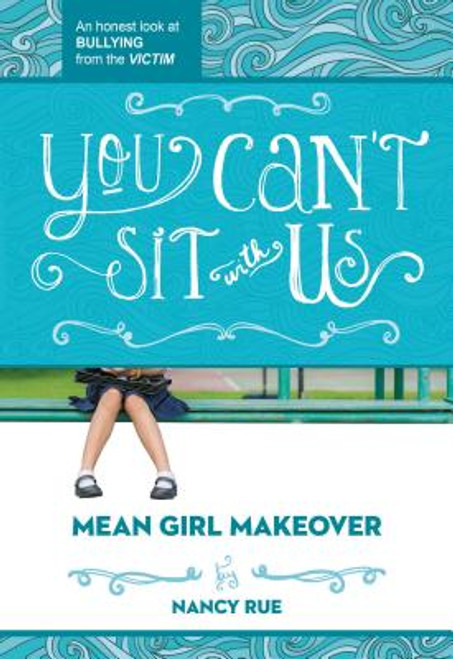 You Can't Sit with Us

Bullying doesn't end in the hallway anymore--with a smartphone or tablet, it can happen anywhere.

According to the Ambassadors 4 Kids Club, one out of every four students is bullied--and 85% of these situations never receive intervention. Parents, students, and teachers alike have amped up discussions on how to solve the bullying problem for a networked generation of kids.

Written by bestselling author, Nancy Rue, each book in the Mean Girl Makeover trilogy focuses on a different character's point of view: the bully, the victim, and the bystander. The books, based on Scripture, show solid biblical solutions to the bullying problem set in a story for tween girls.

You Can't Sit With Us, the second book in the series, tells the story of Ginger Hollingberry, a new sixth grader at Gold Country Middle School. Ginger has been the brunt of teasing and taunting from the queen bee of GCMS, Kylie Steppe, and her so-called Wolf Pack. Kylie and the Pack favor a new and especially hurtful medium of taunting: social networking. What follows is a candid look into the growing world of cruel cyberbullying, showing kids that bullying doesn't always end at school--it can now follow you even into your home and torture 24 hours a day.

God Gave Us You

You Can't Make Me (But I Can Be Persuaded)

How to Positively Influence Your Husband