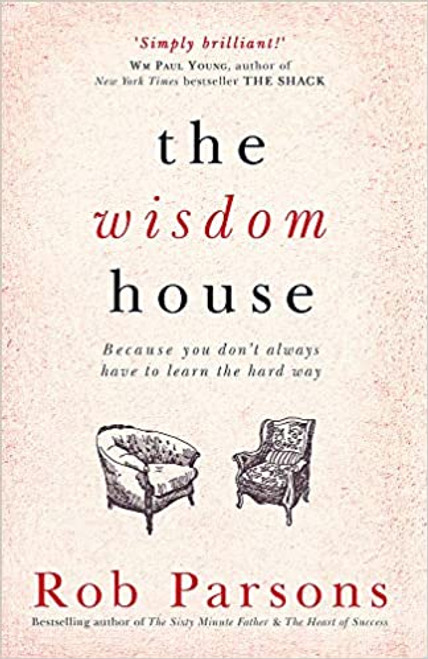 You don't always have to learn the hard way.

On the spur of the moment, the morning after the birth of one of his grandchildren, Rob Parsons wrote the baby a letter.

And then Rob began to think about how he hoped he'd have the chance to talk with all his grandchildren as they grew. He imagined them coming into his study, settling into one of the two comfy armchairs in front of the fire and opening up about the challenges they were facing.

Perhaps it would be when they were beginning their first job, buying their first house, getting married or starting a family. Or perhaps they'd talk long into the night, when their hearts were broken or friends had betrayed them. Perhaps he would have the chance to help them rebuild the dream that somebody had trodden on.

Rob knew he wouldn't have all the answers. But maybe he could help - just a little.

The Wisdom of Faith

Sharing Wisdom With the Next Generation

Cousin Camp: A Grandparent's Guide to Creating Fun, Faith, and Memories That Last

Rockstar Grandparent: How You Can Lead the Way, Light the Road, and Launch a Legacy

There's a Reason They Call It Grandparenting