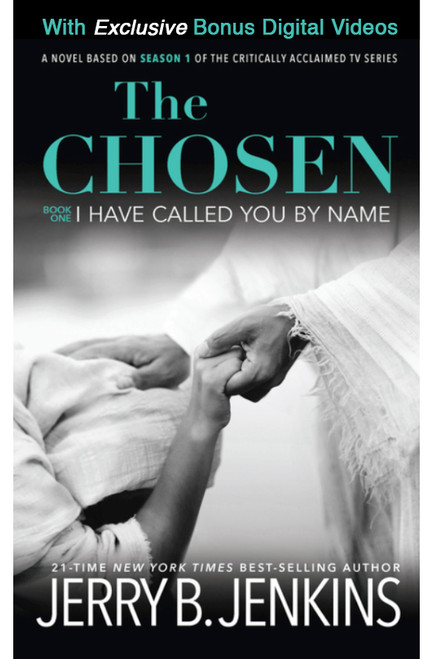 SPECIAL FEATURES
- The official novel based on Season 1 of the immensely popular TV series, which has been seen in every country in the world, with over 83 million views.
- The latest fiction from Jerry Jenkins, perhaps the bestselling Christian novelist of recent times
- Jacketed hardcover with spot gloss

Serving God with What You Have (Digital)

Have a New You by Friday

Aftershock: Overcoming His Secret Life with Pornography: A Plan for Recovery

Healing the Scars of Emotional Abuse