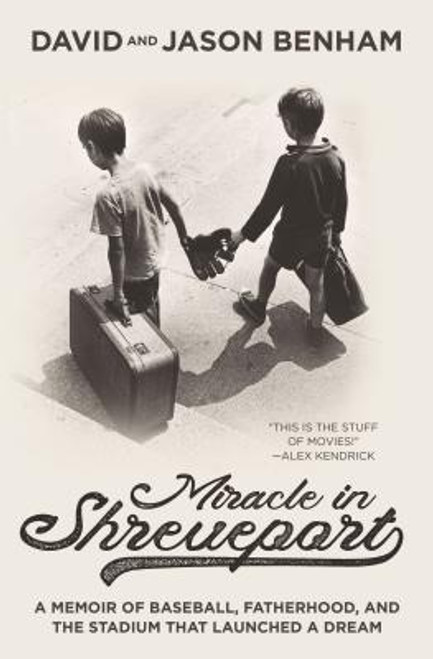 Where the Dreamers Still Play

Today it sits empty and abandoned, infested by bats and invaded by weeds, just a shell and a memory of the dreams, the energy, and the drama it used to hold. For 25 years, Fair Grounds Field in Shreveport, Louisiana, hosted some of the best of professional baseball around. That is, minor league baseball. Hot, sticky summer nights. Hot dogs, nachos, and popcorn. Glowing lights. Crazy entertainment between innings. Country music and the 7th inning stretch. And players fueled by the hope of making it to the big leagues, or filled with fear, clinging to one last shot at the dream that had driven them for years.

Minor league baseball is indeed a world unto itself. From the Biscuits of Montgomery and the Flying Squirrels of Richmond, to the Muck Dogs of Batavia and the Chihuahuas of El Paso, minor league teams are as diverse and colorful as the cities in which they reside.

And there used to be a ballpark Where the field was warm and green. And the people played their crazy game With a joy I'd never seen.

Frank Sinatra, "There Used to Be a Ballpark"

And that, at its root, is what minor league baseball is all about. Take away the stadiums, the fans, the nicknames, the lousy food, the long bus rides, and the often horrendous performances of the national anthem and you're left with about 6,000 men - some still teenagers, some pushing 40 - all chasing their childhood dream.

That's what Fair Grounds Field in Shreveport, Louisiana represented for the Benhams - joy and a dream. That dream brought them to the pinnacle of success and the lessons of failure, both in professional baseball and in a multi-million dollar business. But it was a certain childhood dream and an eventual experience in a beat-up stadium in Shreveport, LA that could only be described as a miracle. This is their story.

Celebrating the Miracle of Thanksgiving (Digital)

Celebrating the Miracle of Thanksgiving

The Boy Born Dead: A Story of Friendship, Courage, and Triumph

No Reason to Hide: Standing for Christ in a Collapsing Culture