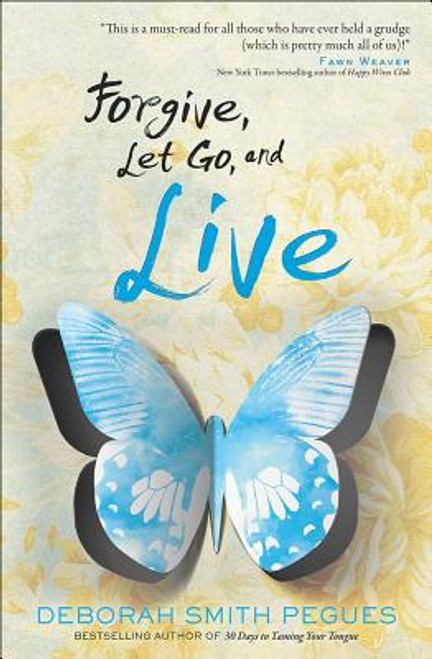 Why is forgiveness so hard?

People who refuse to forgive often sabotage their future and create an emotional cancer that spreads into every other aspect of their lives. Even those who genuinely desire to forgive often struggle to get beyond their wounded emotions.

Pegues showcases the triumphs of famous and everyday people as well as biblical characters who decided to pursue forgiveness and also the tragedies of those who chose to wallow in anger and revenge.

If you've been wounded by another, this book will empower you to find joy, freedom, and peace as you let go of your desire to avenge the wrong and make a commitment to release the offender from his debt.

Let It Go!: Breaking Free from Fear and Anxiety

O Love That Will Not Let Me Go

Live to Forgive: Moving Forward When Those We Love Hurt Us

Mental Health and the Church