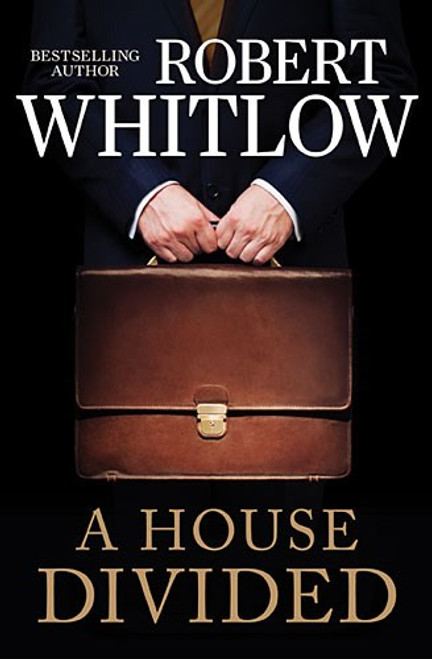 Corbin Gage can stand up to anyone . . . But his own divided house will bring him to his knees.

Corbin, a longtime legal champion for the downtrodden, is slowly drinking himself into the grave. His love for "mountain water" has cost him his marriage to the godliest woman he knows, ruined his relationship with his daughter, Roxy, and reduced the business at his small Georgia law firm to a level where he can barely keep the bill collectors at bay. But it isn't until his son, Ray, threatens to limit Corbin's time with his grandson that Corbin begins to acknowledge he might have a problem.

Despite the mess that surrounds his personal life and against the advice of everyone he knows, Corbin takes on a high-stakes tort case on behalf of two boys who have contracted non-Hodgkin's lymphoma due to an alleged chemical exposure. The defendant, a fertilizer company, is the largest employer in the area. The lawsuit becomes a tornado that sucks Corbin, Ray, and Roxy into an increasingly deadly vortex. Equally intense pressure within the family threatens to destroy, once and for all, the thin threads that connect them.

Corbin must find the strength to stand up to his personal demons. Justice for two dying boys depends on it . . . his family depends on it.

"Fans of John Grisham will find much to like here."

--Library Journal of The Confession

Looking Ahead in a Divided Country

Looking Ahead in a Divided Country (Digital)