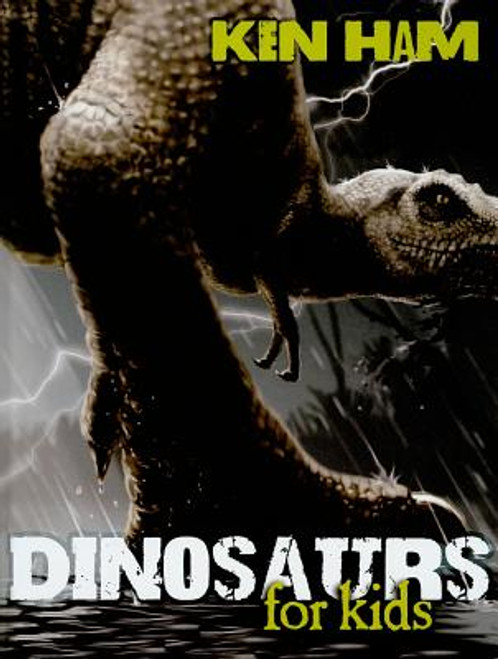 What should you do when a secular scientist talks about dinosaurs? Why not ask 'Were you there?" Why didn't the animals eat each other on the ark? Perhaps God told them not to! Dinosaurs for Kids is filled with computer-animated illustrations that accompany Ken Ham's fascinating explanation of dinosaurs. Firmly instructing children that an old-earth timetable and evolution are false, he clearly and candidly breaks through the confusion that can come from reading conflicting accounts of early earth history. Following the "ages" of dinosaurs: formed, fearless, fallen, flood, faded, found, & fiction, kids will see how dinosaurs walked with people, only grew violent after sin, survived the flood, and can only be rightly understood by those who have the truth! 64 pages, hardcover.

Dinosaurs and the Bible

A Kid's Guide to the Armor of God

Friends Around the World Activity Book

How to Live with Your Parents Without Losing Your Mind