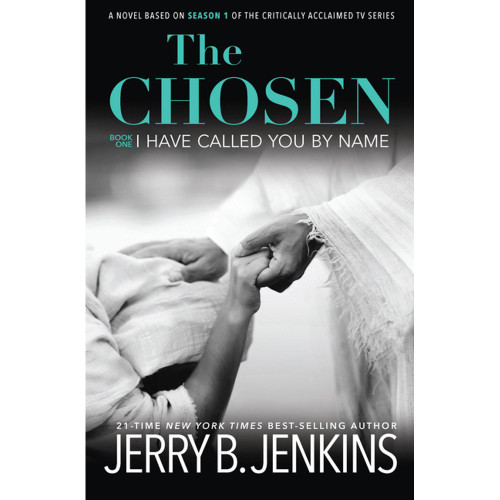 Have a New You by Friday