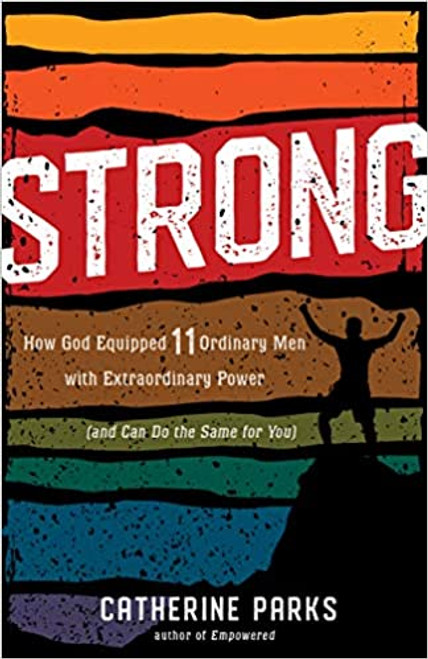 Boys need strong role models.
In an age when the world is confused about what it means to be a strong man, boys need the examples of godly men who have gone before them. The eleven men in Strong are examples of true strength—men who stood firm when no one else would stand with them. As they read about these men, boys will learn about some familiar figures as well as those they may never have heard of before. They’ll read harrowing stories of danger and risk and miraculous tales of courage and sacrifice.
By reading about the humility of Alvin York, the courageous conviction of Dietrich Bonhoeffer, the strong faith of Jackie Robinson, and the missionary heart of George Liele, boys will come away with an inspiring vision of manhood. But even more, they’ll encounter a personal God who strengthens His children “with all power, according to his glorious might” (Colossians 1:11). Rather than feeling the need to live up to impossible standards, they’ll see that true power comes from God, and the same God who strengthened the men in this book will empower readers to walk in His strength right where they are.

How Do You Tuck in a Superhero?

How Do You Forgive Evil? (Digital)

How Do You Forgive Evil?

Empowered: How God Shaped 11 Women's Lives (and Can Shape Yours Too)

The Princess and the Goblin (Puffin Classics)

Sundar Singh: Footprints Over the Mountains