Stories of Faith and Courage from the Civil War 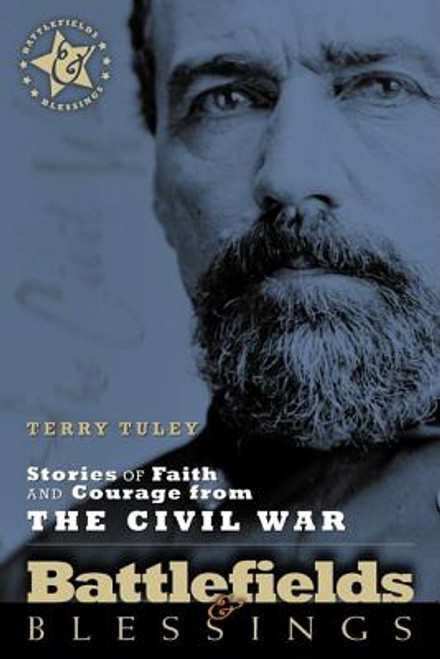 Stories of Faith and Courage from the Civil War

The period from 1861-1865 proved to be one of the greatest periods of trial and suffering in our nations history. A significant lapse of time had passed since America had engaged in the horrors of war. After the war of 1812, little memory remained of the fact that war could be ?hell.? A veteran of the war with Mexico, General ?Stonewall? Jackson wrote to his wife and said, ?People who are anxious to bring on war don't know what they are bargaining for; they don't see all the horrors that must accompany such an event.? When the prospect of a War Between the States became a reality, the average age of a young soldier was twenty-two. To an aspiring young man who was bored with ?life on the farm, ? the romanticism and exhilaration of battle was an allurement that soon tried the faith and physical stamina of all who crossed war's threshold. The threat of losing life and limb from a hailstorm of bullets and shrapnel was compounded by the ever-present danger of dysentery, and all sorts of diseases with little means for treatment. In spite of these frustrating circumstances, many of the soldiers found great consolation and relief through prayer and reading the Bible. Battlefields and Blessings is a devotional book that opens a rare treasure chest of intimate thoughts and feelings illustrated from the private letters and diaries of both men and women of faith during the Civil War period. The courage and faith examples of these ?soldiers of Christ? will inspire both the mind and heart of every reader who desires to have a closer walk with God.

Stories of Faith and Courage from the Vietnam War

Stories of Faith and Courage From the War in Iraq & Afghanistan

Stories of Faith and Courage from the Revolutionary War

The Pilgrim Chronicles: An Eyewitness History of the Pilgrims and the Founding of Plymouth Colony

In the Secret Service