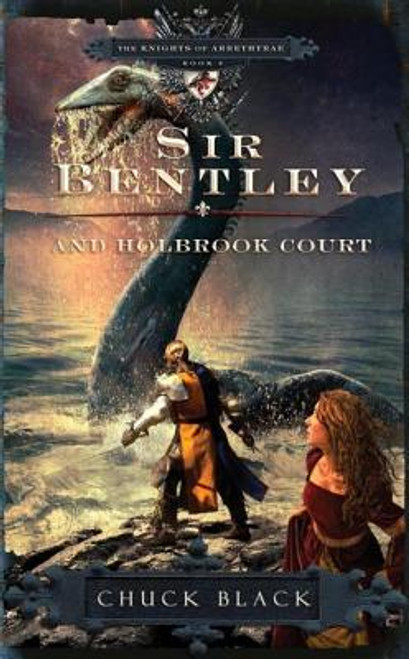 Sir Bentley, an honorable young knight, abandons his calling in order to seek the truth of the Prince. Choosing to live as the Prince did, he forsakes his former lifestyle and wealth to live as a pauper. His travels take him to Holbrook, where the townsfolk live in poverty, paying high taxes to support the lavish lifestyle of Lord Kingsley and his court. But something even darker is lurking in the shadows of the beautiful castle.
Bentley soon befriends Eirwyn, a mysterious but compassionate young woman who often distributes food among the poor. When Eirwyn is kidnapped by a ruthless tribe to serve as a sacrifice, Bentley battles a vicious mountain creature to save her life. But when he discovers who is really behind Holbrook's downfall, he's faced with an even bigger challenge battling the Dark Knight's most evil commander and his Shadow Warriors as they attack the castle.
Will greed destroy the kingdom the way it destroyed Lord Kingsley? Or can Sir Bentley and Eirwyn work together to restore order and prosperity to the kingdom through the compassion and grace of the Prince?
Journey to Arrethtrae, where these knights of noble heart live and die in loyal service to the King and the Prince. These knights are mighty, for they serve a mighty King. They are the Knights of Arrethtrae "

Marriage and the Supreme Court (Digital)

Sir Kendrick and the Castle of Bel Lione