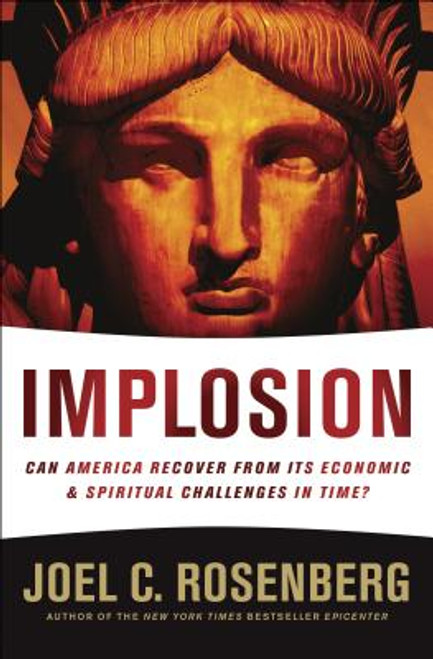 Bestselling author and international political expert Joel C. Rosenberg tackles the question, Is America an empire in decline or a nation poised for an historic renaissance?

America teeters on a precipice. In the midst of financial turmoil, political uncertainty, declining morality, the constant threat of natural disasters, and myriad other daunting challenges, many wonder what the future holds. Will history's greatest democracy stage a miraculous comeback, returning to the forefront of the world's economic and spiritual stage? Can America's religious past be repeated today with a third Great Awakening? Or will the rise of China, Russia, and other nations, coupled with the US's internal struggles, send her into a decline from which there can be no return?

Implosion helps readers understand the economic, social, and spiritual challenges facing the United States in the 21st century, through the lens of biblical prophecy.

For You They Signed