Hans Brinker, or the Silver Skates 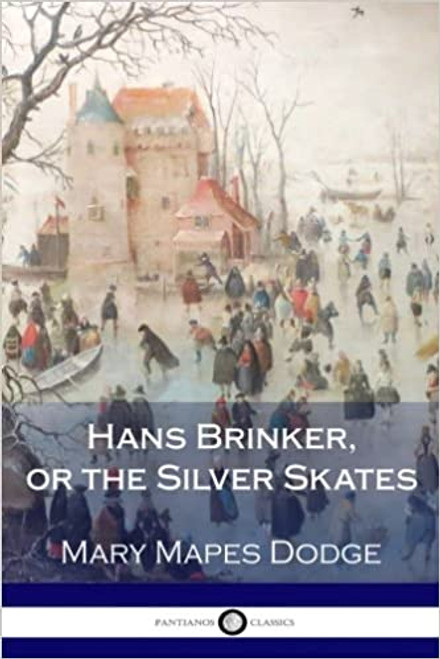 Hans Brinker, or the Silver Skates

Hans Brinker is a classic children's story set in the Netherlands, following the titular character as he aspires to compete in ice skating races and help his family.

At the start, we discover that our young hero is responsible for his entire family's welfare, after his father was injured in an accident. Rather than be downcast by his father's poor condition, Hans is emboldened and determined to turn the family's fortunes around by competing in ice skating races. The stakes become higher as a potential but expensive cure for Hans' stricken father is revealed by the family's doctor.

Today, this tale of youthful gallantry remains well-known and celebrated in the Netherlands. Its accurate details of traditional Dutch life enthralled curious readers and introduced them to a country hitherto little-known in children's literature. Virtues held highly in the Dutch culture; of both cooperation and competition, are well expressed in the hero's character and - as the story progresses - his family members.

In recent years, the story of Hans Brinker has enjoyed renewed prominence from the 1960s onward as TV, film and radio adaptations were created. The author Mary Mapes Dodge, who originated from New York City, would enjoy celebrity in the Netherlands and visited the country multiple times.

The Bark of the Bog Owl (Wilderking Trilogy #01)

The Princess and the Goblin (Puffin Classics)