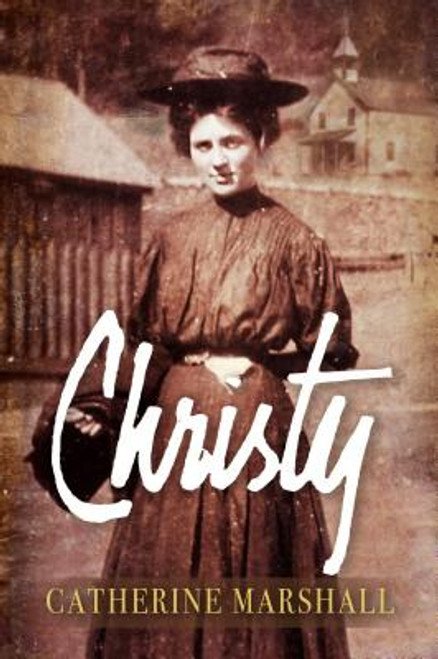 The train taking nineteen-year-old teacher Christy Huddleston from her home in Asheville, North Carolina, might as well be transporting her to another world. The Smoky Mountain community of Cutter Gap feels suspended in time, trapped by poverty, superstitions, and century-old traditions.

But as Christy struggles to find acceptance in her new home, some see her--and her one-room school--as a threat to their way of life. Her faith is challenged and her heart is torn between two strong men with conflicting views about how to care for the families of the Cove.

Yearning to make a difference, will Christy's determination and devotion be enough?