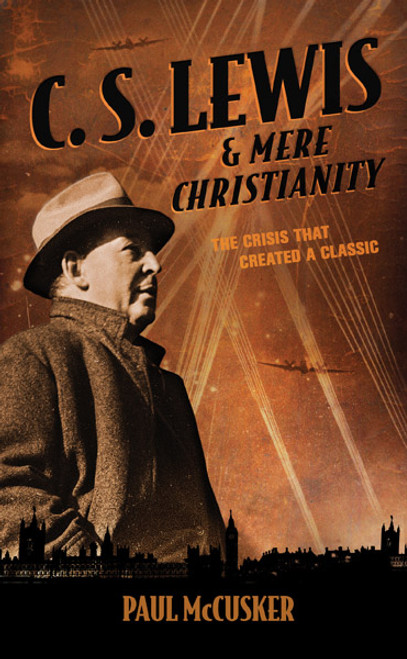 Mere Christianity is one of the best books of Christian apologetics ever written. Arguably, no book other than the Bible itself has had as much influence for the cause of the gospel over the past 60 years. The story of how that message came to be created, during the rigors of World War II in England, is fascinating in and of itself. But it also addresses a very important question: How do we present the gospel effectively to a culture that has Christian foundations but has become largely secularized and ignorant of biblical truth? C.S. Lewis and Mere Christianity develops the circumstances of Lewis's life and the inner workings of the BBC. It also goes into greater detail about life in the middle of war against Nazi Germany, and Lewis's series of broadcasts that extended into 1944.

Rocking It Grand: 18 Ways to Be a Game-Changing Grandma

Love in Every Season: Understanding the Four Stages of a Healthy Relationship

Are You Really OK?: Getting Real About Who You Are, How You’re Doing, and Why It Matters