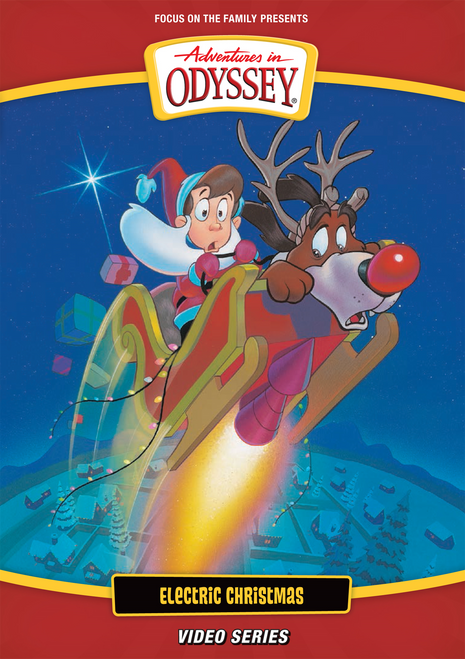 It's Christmastime and all Dylan Taylor wants is an XR-7 limited edition speedster. But all of his hopes are zapped when he discovers that it's too expensive for his family to buy. That is, until he hears that the two-wheeled titanium turbo bike is the grand prize of Odyssey's Christmas yard decorating contest! But Dylan's scheming neighbor Doug has other plans---and when Dylan sees Doug's elaborate yard, Dylan switches his design from a simple manger scene to a super-charged, mega-watt wonderland. What follows is a powerful reminder that grounds them all in the true meaning of Christmas.